The History of Ballet Throughout the Years 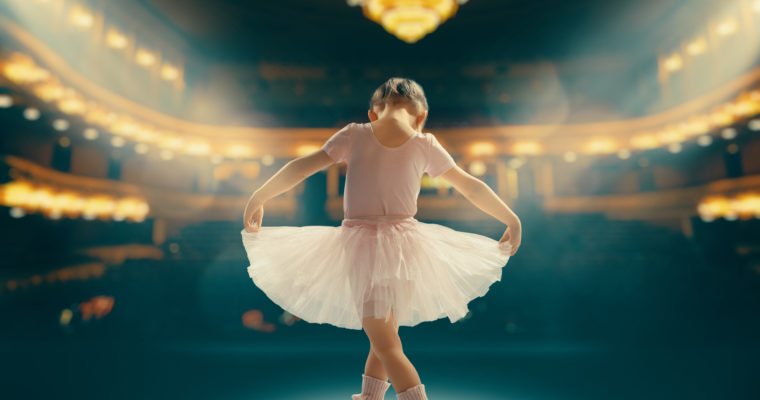 Still performed today around the world, ballet is one of the oldest forms of dance. It’s history is hundreds of years old, and has led us to the ballet we know and love today. Take a look at the history of ballet!

The first place ballet occurred was in the courts during the Italian Renaissance in the 15th century. Italian noblemen and women attended lavish events where dancing and music were the main spectacle. In the 16th century, an Italian noblewoman who was married to King Henry II of France began to fund ballet in the French Court. Ballet left the courts and moved to the stage shortly after a dance academy opened in Paris in the late 1600’s.

In France, ballet transitioned from opera-ballet to just ballet on its own. French ballet master Jean Georges Noverre believed ballet should be its own art form. Because of this, Noverre introduced the ballet d’action, a dramatic style that contains a narrative. The precursor to the later forms of Ballet are attributed to Noverre’s contributions.

The first half of the 19th century brought classical ballet pieces such as Giselle. The themes in these ballets were influenced by the supernatural world of spirits and magic. These types of ballets are called romantic ballets. This is also when dancing on pointe, or on the tips of the toes, became normal for a ballerina. Additionally, the romantic tutu made of tulle that went down to the calf was introduced.

Ballet’s popularity soared in Russia during the second half of the 19th century. Famous pieces like The Nutcracker, Sleeping Beauty, and Swan Lake were created then. These pieces represent classical ballet in its grandest form. The main purpose of these ballets was to display classical technique such as pointe work, high extensions, turnout, and precision of the movements. Choreographers created complicated sequences to show off demanding steps, leaps, and turns throughout the story. Short and stiff classical tutus were also introduced at this time. Its purpose was to reveal a ballerina’s legs and the difficulty of her footwork and movements.

As time progressed into the 20th century, Russian choreographers started experimenting with movement and costume, taking ballet beyond the classical movements and stories. The founder of the New York City Ballet was choreographer George Balanchine, a Russian immigrant. Balanchine introduced what is now known as neo-classical ballet. This form of ballet expands upon the classical form, described as “plotless.” These pieces had no definitive storyline, as the purpose was to express human emotion and endeavor through the music and movements.

In 2020, ballet comes in many forms, from classical to new contemporary twists. There are always fresh and exciting takes on centuries old classics. At Carol Leone, we are proud to offer ballet classes for students as young as 6 years old. Head to our dance section today to find out how to enroll your child!

The Importance of Strong Childcare for Children 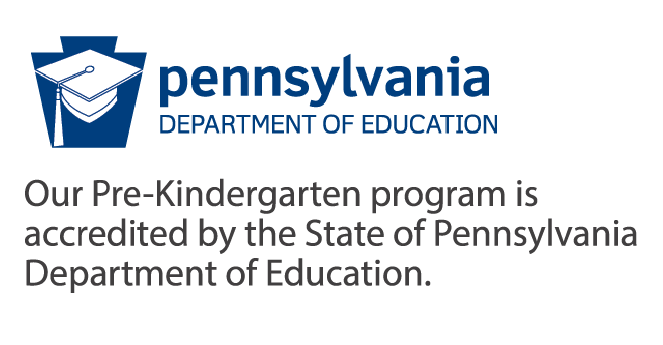